Plastic Surgery is one of the most rapidly growing fields of Medical Science, and is facing a great boom all over the world.

In many developed countries, people have their own plastic surgeon, as others have their own psychologist, and do not hesitate to undergo any face or body surgery, if they feel the need one that will improve their appearance without exposing them.

Mastopexy and breast augmentation/a>, liposuction, abdominoplasty, ρινοπλαστική, otoplasty, blepharoplasty,buttocks lift, facelift , are some of the most popular plastic surgery procedures in Greece and in Europe. .

Reconstructive Plastic Surgery /strong> contributes in recovery after an injury or “corrects” some defects of nature, for example otoplasty for “protruding” ears or breast reconstruction after a mastectomy.

In recent years, plastic surgeons have at their disposal innovative new generation equipment, which enable them to manage the surgeries much better, in less time, with better results, and sometimes with longer duration. New technologies have made a buzz recently and made a difference, especially in some cases that were characterized as “difficult” and which were a “challenge” for the plastic surgeon. For example the Argon Plasma or the Vaser device.

Greek plastic surgeons play a leading role in the training of young plastic surgeons worldwide. Unfortunately, the financial crisis of the last decade contributed to the development of treatments of dubious quality and effectiveness, without scientific documentation. It is very important to know that Plastic Reconstructive & Cosmetic Surgery treatments and surgeries should be strictly applied only by trained plastic surgeons and not by other non-specialist health professionals and only in certified centers such as Athens Beverly Hills Medical Group. 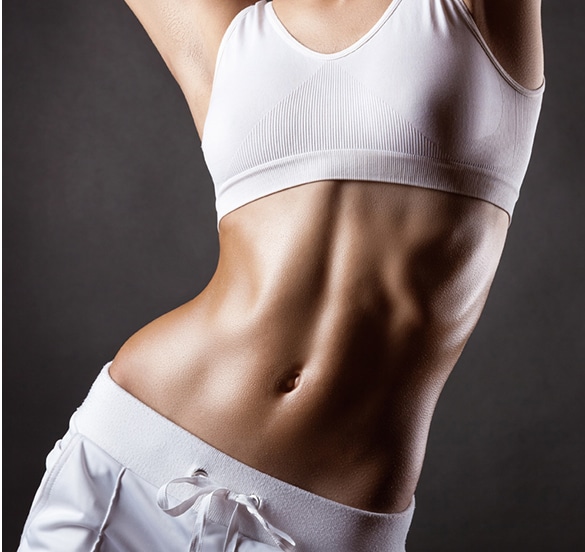 According to data from the International Society of Aesthetic Plastic Surgery (ISAPS) for 2018, the ten most popular cosmetic plastic surgeries are: 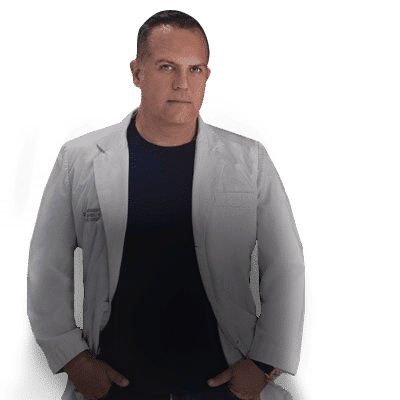 Dr. Athanasios Athanasiou graduated from Medical School in 1996. He completed his residency in Plastic Surgery at “Agios Savvas” Hospital of Athens while he also served as a resident in London’s Chelsea & Westminster Hospital. He gathered extensive experience in the field of reconstructive surgery, especially in the field of microsurgical reconstruction of head and neck defects as well as breast reconstruction.

I believe in the co-operation between medical professionals of different specialties while my core philosophy is that aesthetics and beauty in general are a well-structured combination of mental and physical features, and not separate elements of a person’s appearance!

The most sophisticated liposculpture method exclusively in ABH Medical Group
Fat accumulation in certain areas of the body may cause problems for certain women as well for men. In some cases, even thinner people face what we call “stubborn fat” issues. Stubborn fat around the...
Learn more

Total reconstruction and restoration post pregnancy
Many women, that have given birth or have breastfed, notice that their body changes and they feel the need to reinstate it to its previous situation, mainly for aesthetic reasons, in order to boost their...
Learn more

Feel beautiful with the image of your breasts
By the term breast asymmetry, we mean the asymmetry in the size, shape, and position of the two breasts. ...
Learn more

Feel beautiful with the image of your breasts
Tubular breasts are the result of abnormal development of the volume and shape of breasts during puberty, mainly due to lack of skin elasticity around the areola. ...
Learn more

Absolutely natural breast harmonized with your body
Composite breast augmentation is a new method that changes data on that kind of interventions by combining silicone implants and autologous fat transfer. ...
Learn more 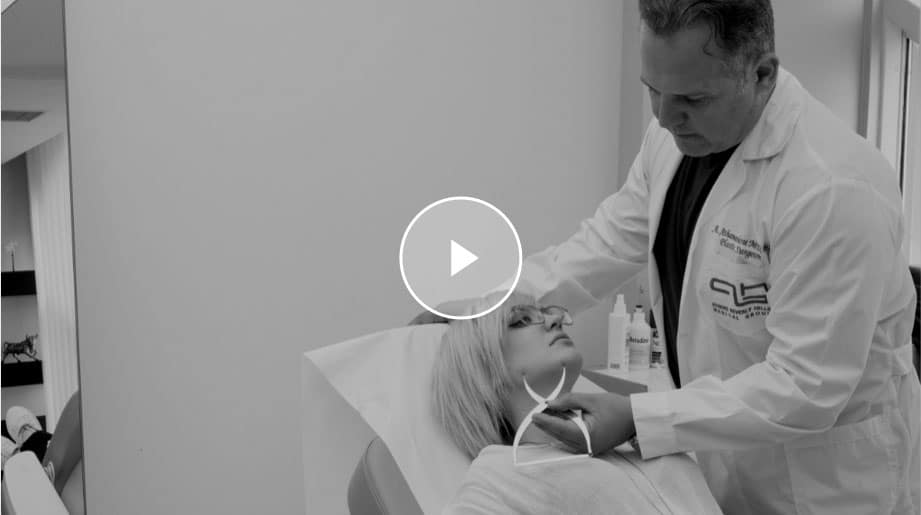 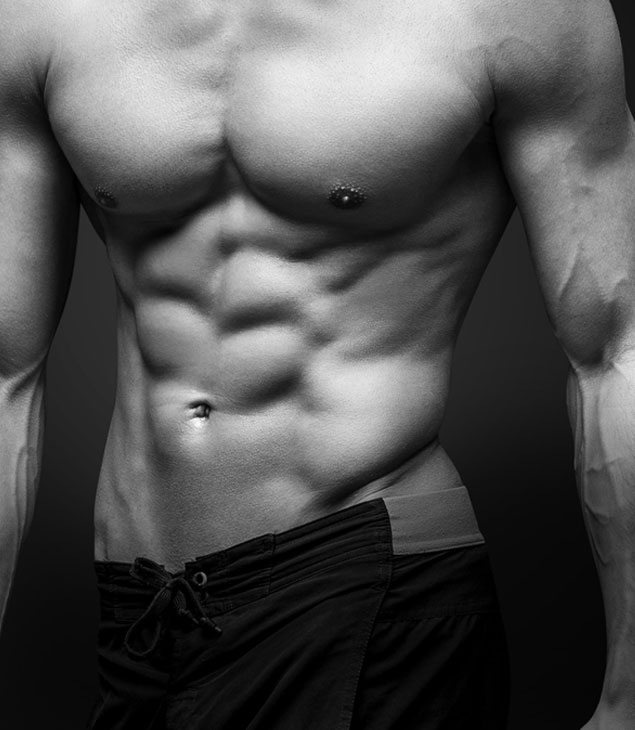 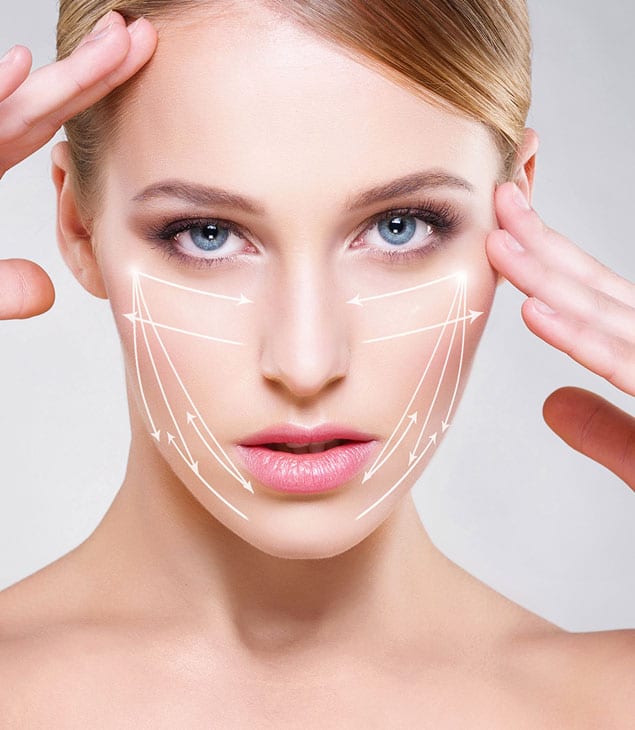 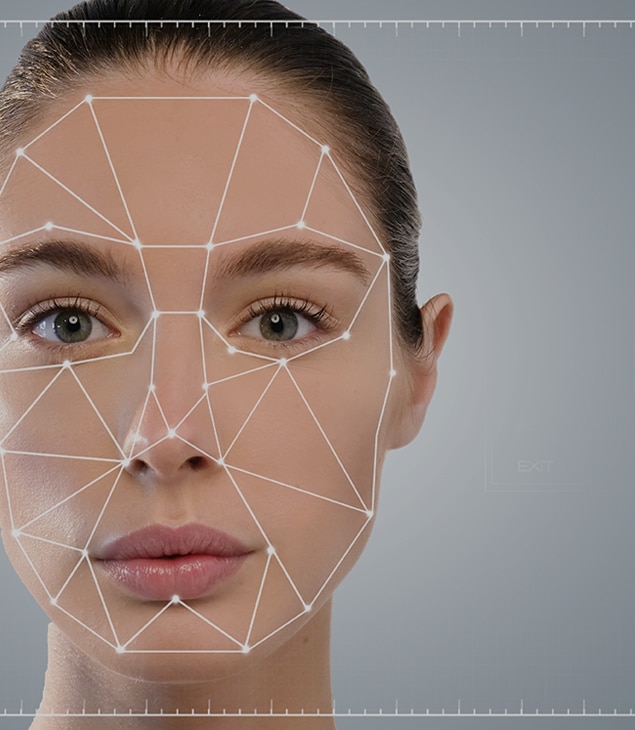 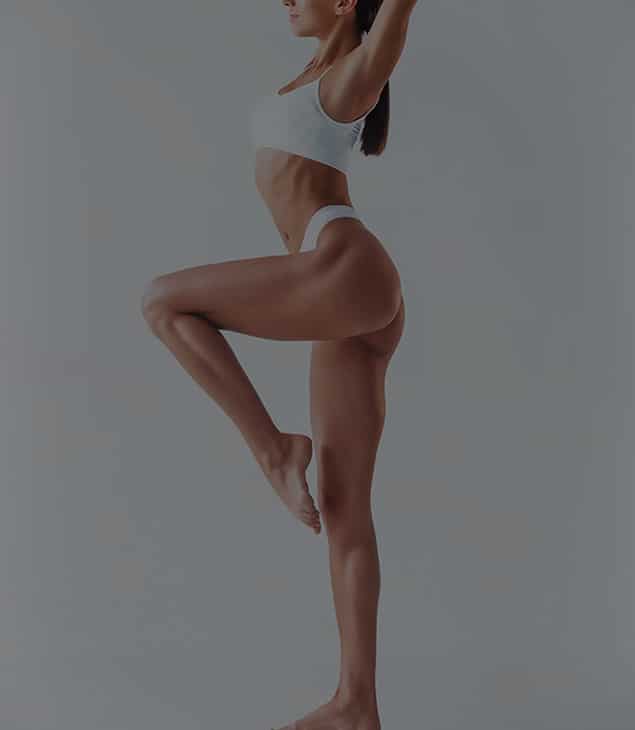 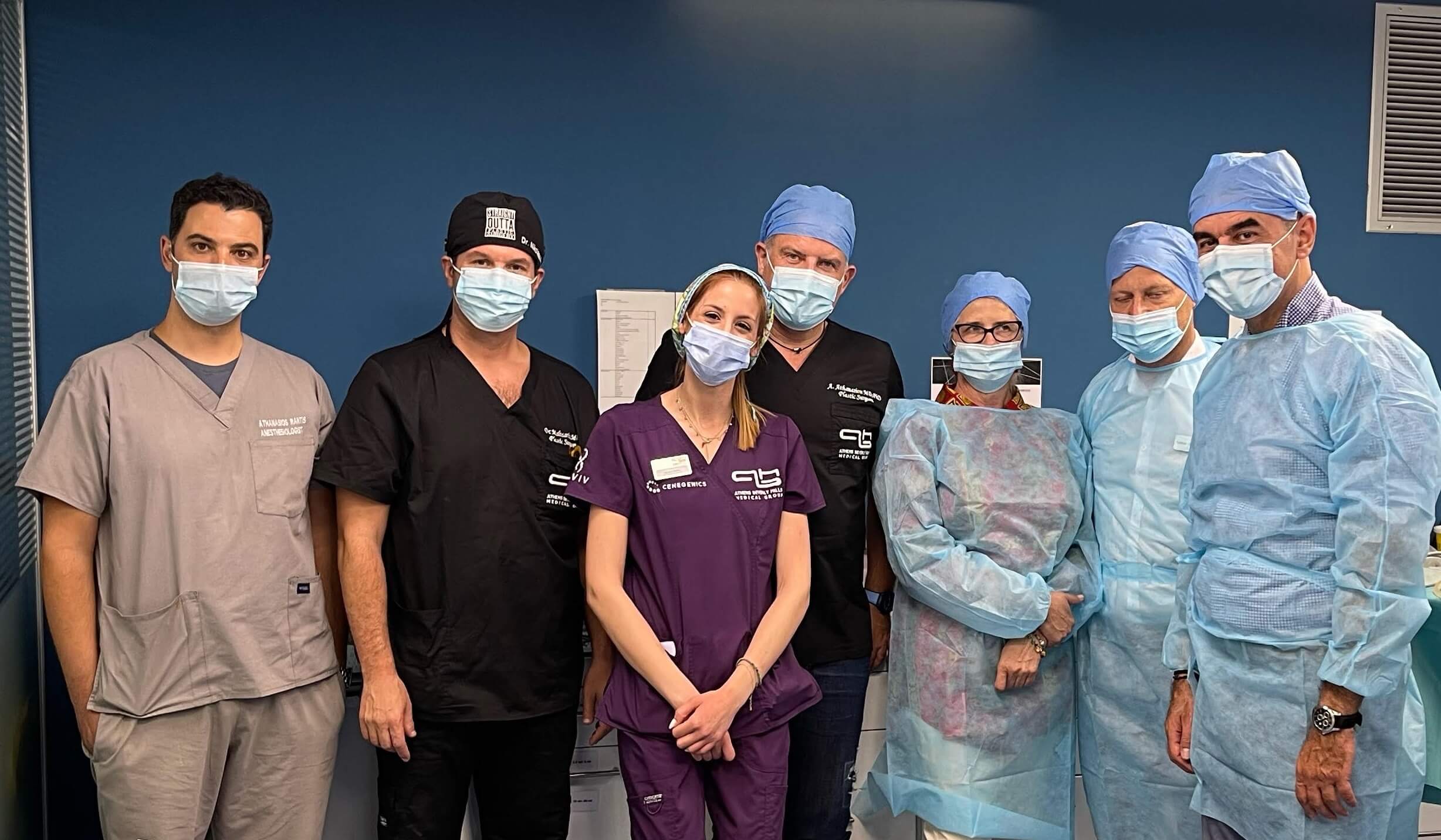